A grand opening date for the new Aldi store and a grand re-opening for the new-look Plaza del Mercado has been set for December 1st, 2016. The ribbon cutting ceremony will being at 8:30am that morning. The shopping center looks better than ever, and a celebration is definitely in order! 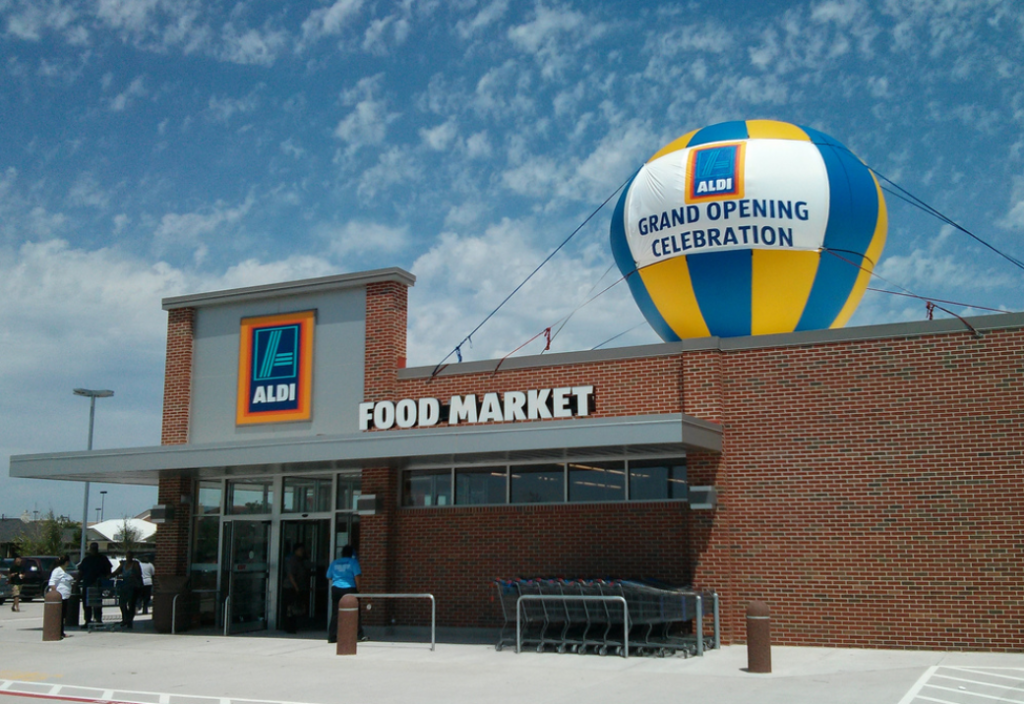 This information was disseminated from Federal Realty via the Glenmont Exchange’s current President, Josh Goodman:

“I have received notification from Federal Realty Trust that they will be holding a grand re-opening and ribbon cutting for Plaza del Mercado on December 1st at 8:30 am. This is alignment with the grand opening for the new Aldi store, located in the shopping center.It would be nice to have a large community contingent in attendance, and Federal has echoed this sentiment. If nothing else, evidence of community interest is a strong selling point for potential tenants whom Federal might like to bring in.”

In other related news, the December 1st opening date previously announced for LA Fitness has reportedly been pushed back to December 18th. LA Fitness reiterates that memberships and their associated payments will of course not begin until new members are able to use the facility.

Thank you for contacting us, we'll get back to you shortly.

Sorry, we are unable to send your message at the moment. Please try again later.

Please provide your name and email

Thank you for contacting us, we'll get back to you shortly.

Sorry, we are unable to send your message at the moment. Please try again later.